FIFA to root out age cheating at U17 World Cup 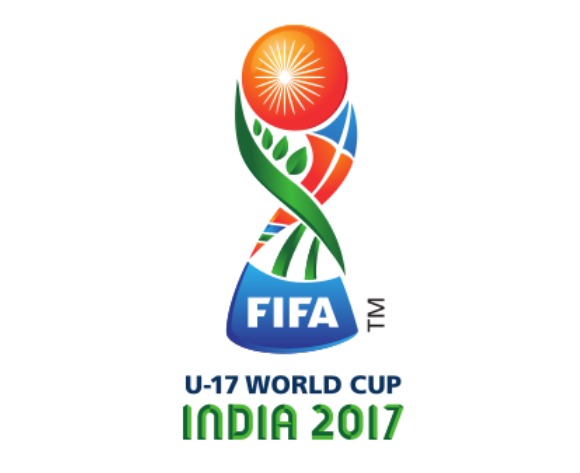 With the 2017 U17 FIFA World Cup set to take the centre stage in India this weekend, FIFA has vowed to root out age cheating.

The world's football governing body has sent out a strong warning to the players and football associations that Magnetic Resonance Imaging equipment will be used in the tournament.

Media reports reveal that the 17th edition of the tournament, set to get underway in six Indian cities will be strict.

The measure was confirmed after five time champions, Nigeria have bombed out of qualifying after they lost 26 squad members who were found to be over-age in August last year.

As FIFA has decided to bring the MRI scans, the equipment can determine whether a player is below 17 with 99% accuracy.

The Sowetan website has it that experts say the scan can show whether a player has stopped growing, which usually happens after 17.

“While it is the responsibility of each member association to ensure that their players meet the age requirements, FIFA has decided to conduct magnetic resonance imaging of the wrist at its U-17 competitions,” said a FIFA spokesperson.

The tournament is set to get underway on Friday in New Delhi, where two-time champions Ghana play Colombia at Jawaharlal Nehru Stadium.

Meanwhile, the African continent is represented by the Black Starlets, Niger, Mali and Guinea.