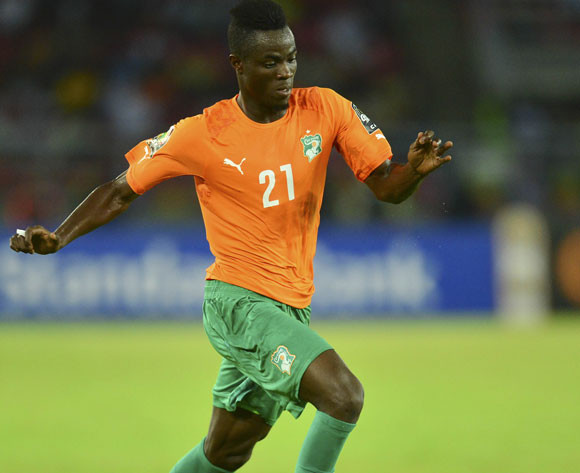 The draw ends Mali's hopes of qualifying as they remain fourth on the group standings, while Ivory Coast remain at the top of the table with one game left.

The home side enjoyed more ball possession in the opening stages with Adama Niane and Yves Bissouma working tirelessly for Mali.

However, the Eagles found it difficult to unlock the Ivory Coast defence which was marshalled by England-based defender Eric Bailly.

Mali were awarded a free-kick in a promising area in the 27th minute and Bissouma unleashed a shot which missed the target frrom the set-piece.

The score was 0-0 between the Eagles and the Elephants in Bamako, the capital city of Mali. The hosts had dominated the first-half, but they could not turn their possession into a goal.

Bissouma continued to boss the midfield and he tried to play a through pass for Moussa Doumbia in the 66th minute, but the latter was caught offside.

Time was running out for Mali, who were placed fourth on the Group C standings, and Amadou Haidara was introduced as the hosts searched for a late winning goal.

Mali and Ivory Coast launched late attacks, but they could not score, and the encounter ended in a goalless stalemate.