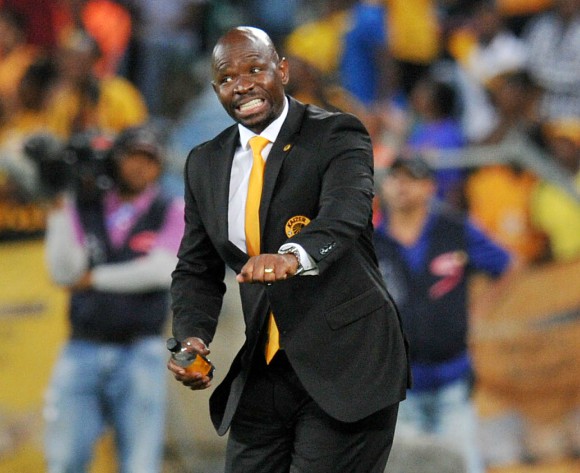 However, Chiefs head coach Steve Komphela was not happy with how his team defended in the friendly match at the Free State Stadium in Bloemfontein.

"That's one thing we need to be working on, we can't be conceding like that," Komphela told SABC TV.

"Even when we played Baroka we conceded on a set-play. We have to get that right.

However, Komphela praised Chiefs' 17-year-old midfielder Nkosingiphile Ngcobo, who was promoted to the first team from the club's academy, prior to the current season.

"I'm happy for guys like Ngcobo, the crowd helped him today," he continued.

"He's no longer the young kid we knew yesterday, but he's a bit wiser today."

Chiefs will take on Mamelodi Sundowns in their next Absa Premiership match in Pretoria on 17 October 2017.