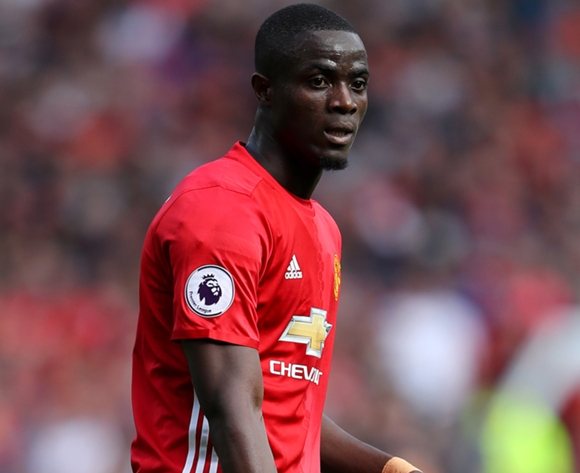 Manchester United can win the Premier League title if they continue their strong start to the season, says Ivory Coast defender Eric Bailly.

Bailly has been a regular in the heart of United’s defence thus far in 2017/18, though he missed out on their last match, a 4-0 home win over Crystal Palace.

With the Ivorian’s help, the Red Devils have kept six clean sheets from seven games - but they will be more stringently tested when they face hated rivals Liverpool at Anfield on Saturday afternoon.

“This year there is more desire, more success at everything we do,” Bailly told United Review.

“It’s important to see the team starting off well in top form, and I think that with the work we’ve done, and the work by the manager and the staff, we’ll continue the way we’ve begun and that will lead us to the Premier League title.”

Bailly will hope to return to Jose Mourinho’s starting XI for the clash against Liverpool, which kicks off at 13h30 CAT on Saturday.