Gibbs: Nyom the heart of the West Brom team 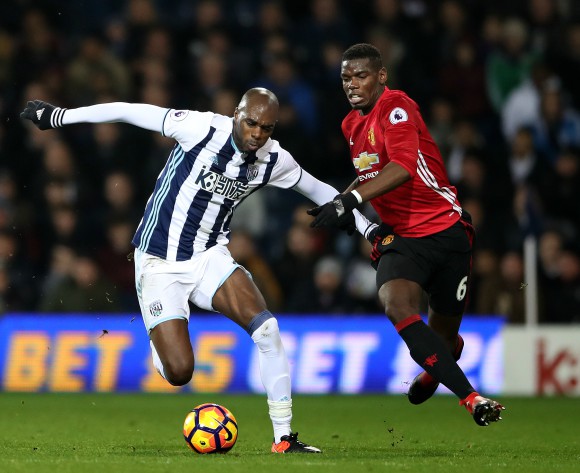 England defender Kieran Gibbs has stressed the importance of having Allan Nyom as his team-mate at West Bromwich Albion.

The two defenders are team-mates at the English Premier League side after Gibbs joined West Brom from Arsenal two months ago.

Gibbs, who is a left-back by trade, stated that Cameroon international Nyom - a full-back - has a character that brings the team 'together off the pitch' at the West Midlands-based outfit.

"Allan Nyom springs to mind when I think of people. For me, he's the heart of the team at the moment.

"From what I can gather over the first few weeks he's the one getting people together more off the pitch," the left-footed player added.

"He's a really important character for the team."

West Brom will travel to the King Power Stadium where they will take on Leicester City in a league match on Monday.