FAF to push for Alcaraz dismissal before Nigeria match 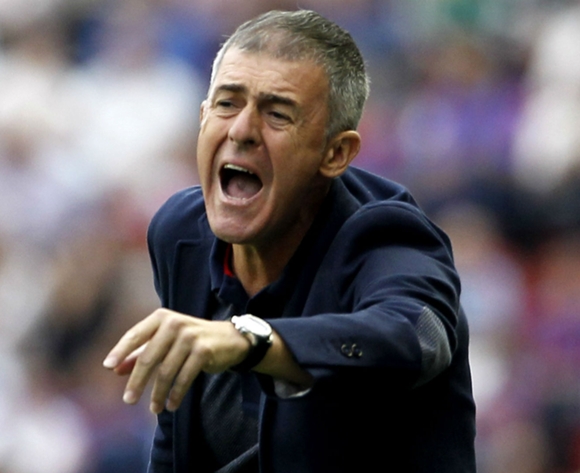 Algeria coach Lucas Alcaraz could well be relieved of his duties by the country’s Football Federation (FAF) even before their final World Cup qualifier against Nigeria next month.

The Spaniard was set to be allowed to see out Algeria’s failed qualification campaign, but the weekend defeat to Cameroon - the Fennec Foxes’ fourth in succession in Group B - has prompted the FAF to take a more drastic action, according to Le Buteur.

Alcaraz’s fate as Algeria’s coach was sealed last month when the team lost back-to-back matches against Zambia and was mathematically eliminated from contention for Russia 2018.

The FAF will have an executive meeting on Wednesday and it is expected that several influential members will petition president Kheireddine Zetchi to remove Alcaraz with immediate effect.

This would mean Algeria would head to their final 2018 qualifier against Nigeria next month with yet another new coach in charge.

Alcaraz received support from Cameroon coach Hugo Broos, who claims that the Spaniard should be given until the 2019 Africa Cup of Nations to prove himself.