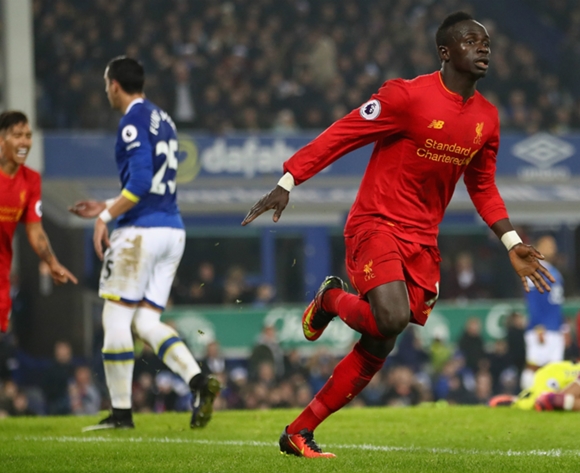 Liverpool’s Senegalese attacker Sadio Mane has been sidelined for six weeks after being injured while on international duty.

The 25-year-old picked up a hamstring injury while playing for the Teranga Lions in their 2-0 win over Cape Verde in the 2018 World Cup qualifiers last weekend.

Mane’s first match on the sidelines will be the Reds’ Premier League clash with hated rivals Manchester United on Saturday.

Mane will be a big miss for manager Jurgen Klopp, with the attacker having scored three goals in just five EPL matches this season.