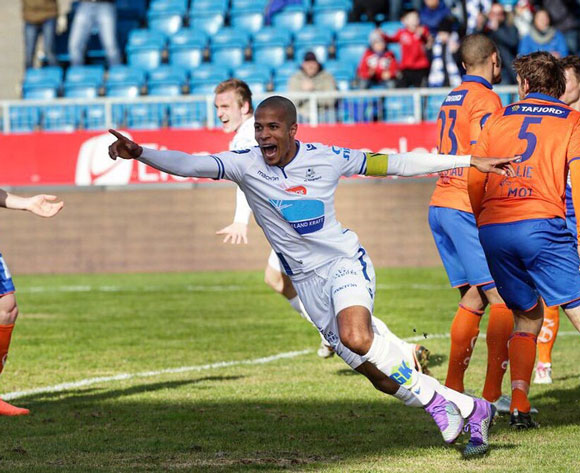 Bursaspor’s Nigerian international defender William Troost-Ekong has spoken of cleaning the boots of first-team players during his youth career with Tottenham Hotspur.

The 24-year-old recently helped Nigeria secure qualification for the next World Cup and is likely to be a central part of the Super Eagles’ team for Russia 2018.

He is a regular at club level with his Turkish side, having also featured for the likes of Groningen, FC Dordrecht, Gent and Haugesund once he had gone through Spurs’ youth ranks.

Troost-Ekong believes his time with the Premier League giants gave him a good grounding in the game, and knows that current Spurs stars like Harry Kane went through the same process.

"It was not about a Premier League footballer's life, you should not think that,” stated the Nigerian defender.

"That was normal there. Boys of the A1, the reserves and boys that run through, they start by cleaning the boots of the first boys."

He added, "Such things keep you sober. If you can join a big club at fifteen or sixteen, you may think that you've already made it.

“And yes, Harry Kane was supposed to do it also. I had to clean the boots of boys like Ledley King, Younès Kaboul and William Gallas. With Kaboul, I have regular contact."