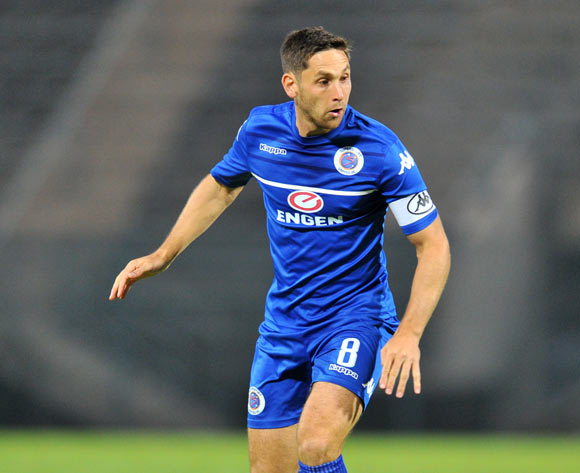 SuperSport United midfielder Dean Furman is hopeful that his side can claim some revenge against Cape Town City in this weekend’s MTN8 final.

United will battle City for the first piece of silverware on offer in the 2017/18 season when they meet on Saturday evening at the Moses Mabhida Stadium in Durban.

It will be the second cup final between the teams within the last year, with the Cape Town team triumphing in the Telkom Knockout final last year.

“We’ve now got ourselves to the final and, I wouldn’t say ‘revenge' is the right word but, last year’s Telkom Knockout defeat is still fresh in our memories, I’m sure the coach [Eric Tinkler] will know,” said Furman, as quoted by Kick-Off.

“But we haven’t forgotten that, and it was one that hurt us, so we need to put that right come Saturday evening.”

United have also reached the sharp end of the CAF Confederation Cup, where they will play the second leg of their semifinal against Club Africain next weekend.

“It’s an interesting time when you compare the two competitions we’re in at the moment – the Confederation Cup, where we’re going into our 16th game in 10 months, and then you look at the MTN8 and we’re into our fourth game in three months and we’re in the final,” Furman added.

“It doesn’t take away from the prestige, obviously. To lift trophies is what we’re here for [as players] and there would be no greater feeling than lifting the trophy on Saturday evening.

“Despite it being extremely short, in a way, it’s part of last season’s [hard work of getting into the top eight], so it’s not exactly just the four games that get you the trophy.

“It will certainly mean a lot to us [if we were to win it], and SuperSport haven’t won it for a while so it’s definitely something we want to put in our trophy cabinet."