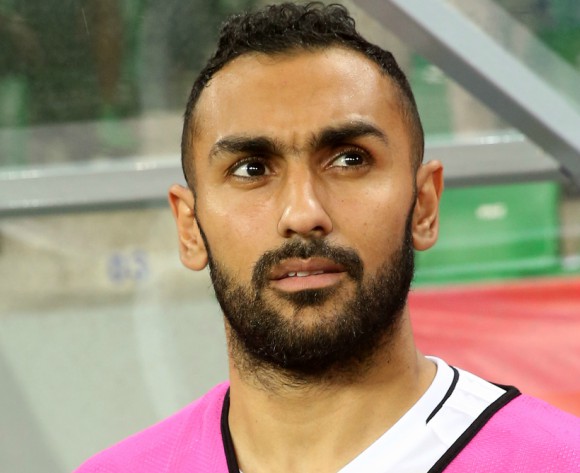 Despite receiving massive criticism, Egypt winger Ahmed Elmohamady has come out to defend coach Hector Cuper after meeting his target which was to reach the 2018 FIFA World Cup in Russia.

The Aston Villa player said it doesn't matter how the Argentine manager reached the global showpiece, but what is important is to qualify.

Elmohamady was speaking after the Pharaohs made a historic return to the global tournament for the first time 28 years after beating Congo 2-1 last Sunday in their 2018 FIFA World Cup Group E qualifier.

MALI LOOK TO UP THEIR GAME FOR NEW ZEALAND CLASH

“Every coach, no matter the results, he will always face criticism. But I find this criticism completely misplaced and misguided," he told 360.com

“You’re a manager brought in to coach a national team, with a mandate to take this team to the World Cup. And you have achieved that directive. Whichever way you’ve managed to accomplish that, that doesn’t matter.

“So of course, credit to him for this achievement and his name will be carved in the history of Egyptian football, that he has accomplished what hasn’t been done in 28 years, him and captain Mahmoud El Gohary in 1990, and the coach before that back in 1934.

“Hector Cuper’s name will remain forever in Egyptian football history. I hope the Egyptian FA thinks twice before making any decisions about his contract after Russia.

“I truly hope he remains with the national team for a long time because he is very special. All the players like him, and so do all staff members. I really hope they renew his contract after the World Cup.”