Ahmed Elmohamady keen to help Villa back to EPL 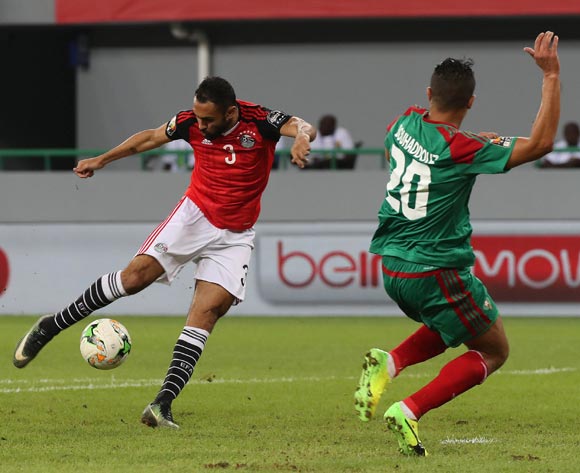 The Pharaohs winger was instrumental for the North Africans as they booked a spot at the 2018 FIFA World Cup in Russia.

However, he says his mission is to help the Villains claim a spot in the EPL come next season as they are currently campaigning in the English Championship.

He said working with manager Steve Bruce was a big part in his joining Villa from Hull City, saying he felt he needed a change.

“I feel this year is a huge year for me,” said Elmohamady to Express Star.

“The first goal was achieved, which was to qualify with Egypt to the World Cup, and now the next challenge is to get promoted with Aston Villa to the Premier League.

“After getting relegated with Hull last season, I felt that I needed a change because I had been with Hull for several years.

“I was searching for a new challenge and that was the most important thing for me.

“Aston Villa was a very big thing for me to approach me, and of course I had been with Steve Bruce for a long time so that was also one of the reasons why I joined them.

“He’s someone I’m very familiar with and I know how he works having spent time with him at Hull. So that was a big incentive as well.”