Muhsin Ertugral says Kaizer Chiefs have not contacted him 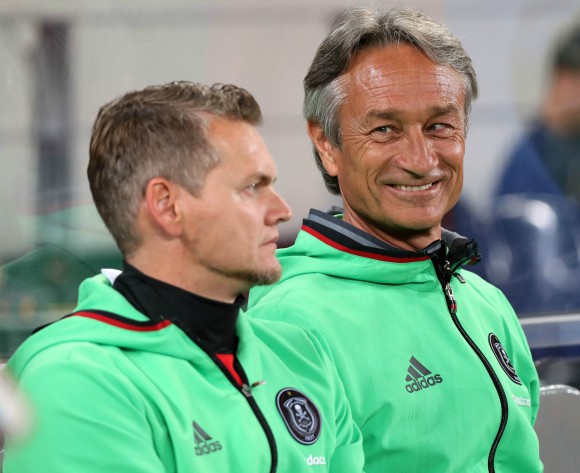 In the wake of speculation that Muhsin Ertugral will replace Steve Komphela at Kaizer Chiefs, the Turkish mentor has rubbished the claims.

The former Amakhosi mentor believes Komphela will turn things around at Naturena and doesn't want to comment on a job when a coach is currently employed.

“Chiefs have never contacted me. They still have the coach and I believe he can turn things around at Chiefs. Steve was my assistant and I love him as a person,” said Ertugral to IOL.

"I have a good working relationship with Steve and I will never backstab. I’m not that type of coach that backstabs other coaches.

“At the beginning of the season I had an offer from England. The contract was there and we had agreed on everything. I went there and I met players but my work permit got delayed.

"It took two months and I ended up losing the job. I don’t want to mention the name of the team because there’s a coach at that particular club at the moment. After that I went to Turkey where I was doing TV work.

"At the moment I’m relaxing but if an opportunity comes I will have a look at it then make the decision. I need to take the right decision.”