Toure concerned about racism in Russia ahead of 2018 World Cup 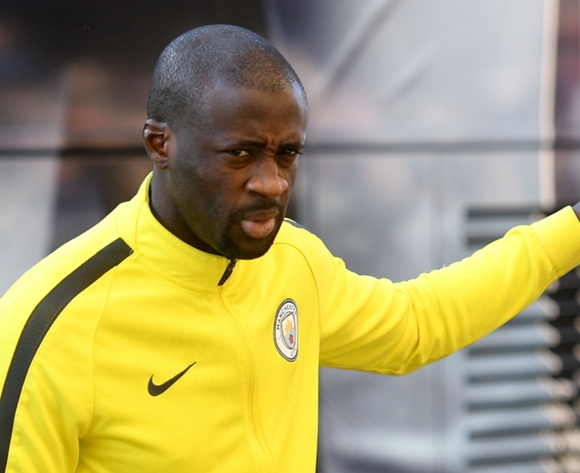 Former Ivory Coast Yaya Toure says he is concerned about racism ahead of the 2018 FIFA World Cup finals which will be hosted by Russia.

Toure, who is on the books of English side Manchester City, will not be part of the Ivorian squad if the Elephants qualify for the tournament as he retired from international football last year.

Ivory Coast will qualify for finals if they beat Morocco at home in their last match in the World Cup Qualification (CAF) Group C next month.

“I have been abused by racism and because those things happened to me, I try to be involved and I want to help those people who don't have a voice to control this situation,” Toure said on Goal.com.

"For me to defend an African boy in this situation is a blessing. What we are looking to do is to try and stop those idiotic people doing that. We have to be focused and have fair play everywhere.

In 2013, Toure was the subject of racist abuse from CSKA Moscow supporters at the Arena Khimki in the group stage of the UEFA Champions League while playing for City. Russian club CSKA were charged by UEFA.

“If racism situations are going to be involved then it is going to be a big mess. We have to hope and be positive about that," the 34-year-old continued.

“Everyone is talking about Russia maybe being a little bit difficult. But I hope that Russia surprises everybody by trying to make something very nice.

“I have played football in Ukraine and Russia as well before I moved across Europe – it's like my second country because I used to speak Russian as well.”