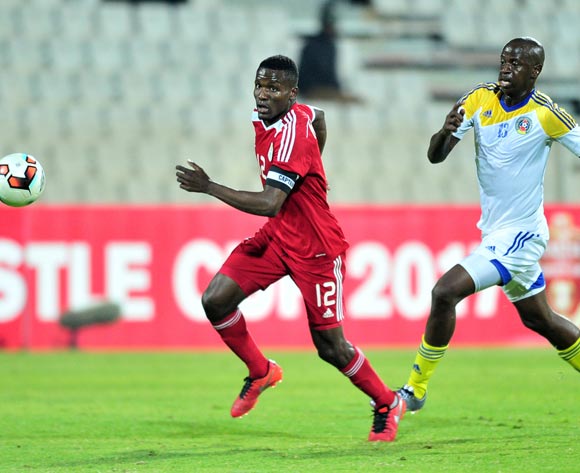 Namibia skipper Ronald Ketjijere says it is wise to start with their preparations for the 2018 CAF African Nations Championship.

The Brave Warriors skipper was reacting after they beat the Zebras of Botswana 3-1 last weekend in an international friendly at home.

“As you know of our situation at home, it was a good run for us,” said the skipper.

“No football going on and for us it’s about getting the momentum going with more game time and training in preparations for the upcoming tournament in January.

“Despite the win, it was important for us to identify issues such as wrong passes and lapses of concentration and therefore these games can help us make things right and hopefully we get more games and try to perfect our game and go for the CHAN finals and try to do our best as well.”