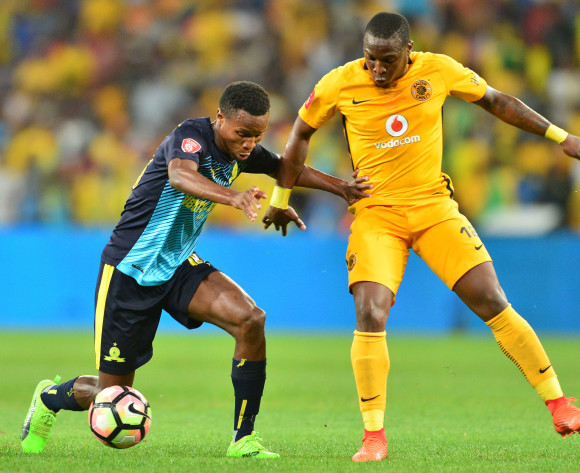 Zwane's club, Mamelodi Sundowns will host Chiefs in an Absa Premiership match at the Loftus Versfeld Stadium on Tuesday.

The attacking midfielder spoke to Sundowns' media officer Thulani Thuswa ahead one of the biggest matches in the South African top flight league.

“I think we are all motivated, obviously, when we play a big game, the is no need for anyone to tell us or to motivate us," Zwane said.

"A home game and a big game and hopefully we would like to see our supporters come in numbers,” he added.

“Yes they are still a strong side, games are not the same, you won’t judge them by their previous games because you never know what to expect when you play against them.

Chiefs, who are the most decorated South African football club, have struggled in the last few seasons - having won their last major trophy in 2015.

On the other hand, Sundowns have enjoyed a lot of success in the last few seasons - winning the Absa Premiership and CAF Champions League titles.

"It is a big game and they are also motivated and also looking forward to playing this game so it is going to be a tough game. But, we are ready for everything," he continued.