Robyn Johannes: CTC are not a small club anymore 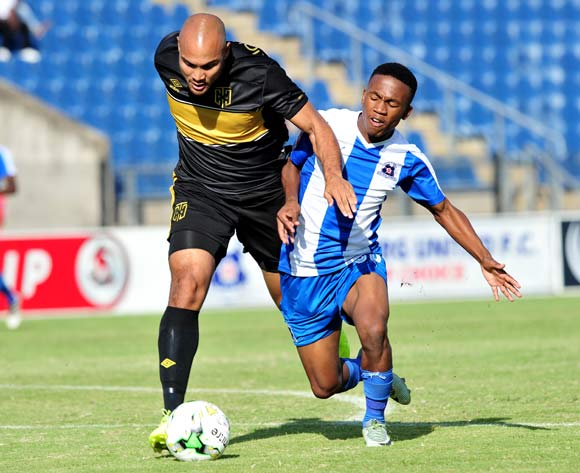 Cape Town City captain Robyn Johannes believes the club should now be labelled as among the bigger clubs in the Absa Premiership.

The Citizens, who are only in their second season of existence, take on SuperSport United in the MTN8 final this Saturday - with victory to secure their second domestic title.

CTC beat the same opponents in the Telkom Knockout Cup showpiece last year, and Johannes believes that the Mother City team's showing over the past 14 months underlines their 'big club' credentials.

“We are now labelled as a big club - we’re not a small club anymore,” the 31-year-old is quoted as saying.

“When we all joined the club, we knew could create our own history, and this is part of it – two finals in two years. But it means nothing if we don’t win it, so we have to go all the way.”

The recruitment of Ayanda Patosi, Teko Modise and Victor Obinna has further underlined their push for big club status with the appointment of Bafana Bafana legend Benni McCarthy as head coach, a masterstroke.