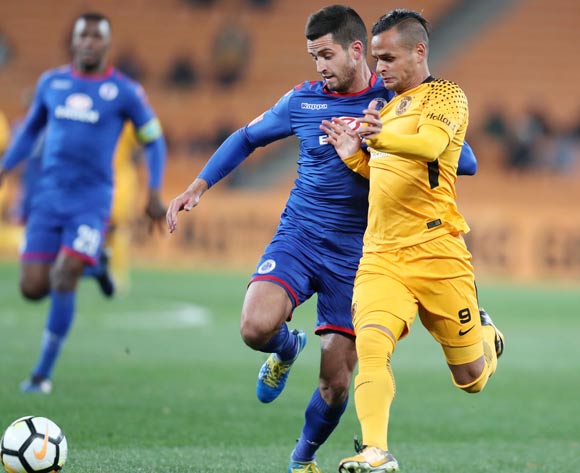 Kaizer Chiefs have confirmed that they will be without the services of both Lorenzo Gordinho and Gustavo Paez for a number of weeks.

The Amakhosi, who linger in sixth place on the Absa Premiership standings following a 2-1 defeat to Baroka FC, have struggled with injury blows throughout the campaign - with a fresh bit of a bad news to frustrate Steve Komphela and Co.

Venezuelan forward. Paez, will be in a moon boot for the next three weeks as he recovers from an ankle injury picked up in the loss to Bakgaga.

Gordinho adds to a growing list of defenders ruled of action for the Glamour Boys - he faces three weeks on the sidelines with broken ribs.

Moreover, Kgotso Moleko will be out for 6-8 weeks after suffering knee ligament damage in the club's Macufe Cup win over Bloemfontein Celtic.