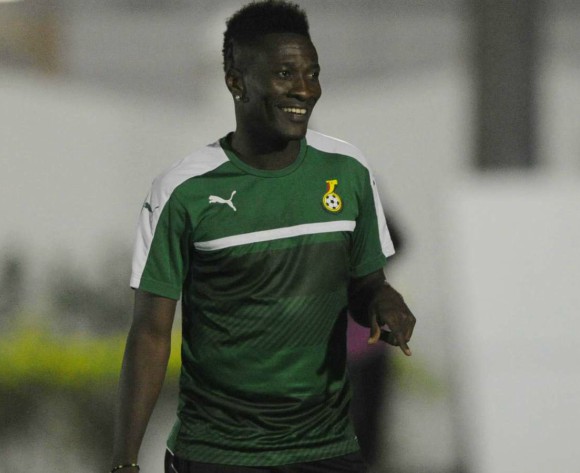 GHANASoccernet reports that the veteran striker was pictured in full training for the team on Friday and is set to play some part in the match which kicks-off at 13h00 CAT at the Dr Necmettin Seyhoglu Stadium.

Gyan has not played for his club since suffering an injury in Ghana’s 2018 World Cup qualifier at home to Congo in September.

Kayserispor coach Marius Sumudica is keen to field the Black Stars striker in the encounter.

The club’s joint top scorer, Sebastian Varela, could miss the clash despite returning to training this week, while the pair of Oleksandr Kucher and Ryan Mendes are doubtful after picking up knocks on international duty.

Kayserispor are third on the Turkish top flight standings with 14 points after seven matches.