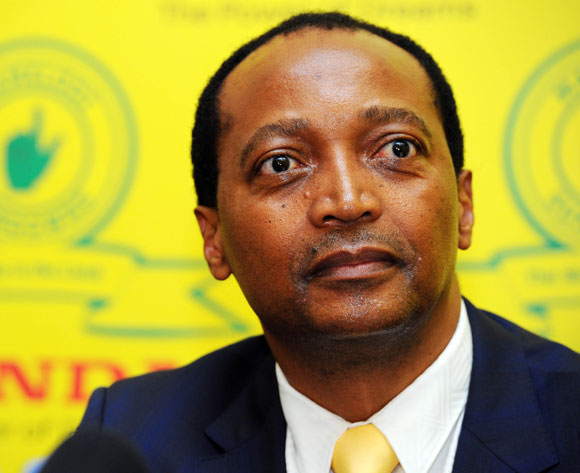 Sundowns, the defending African champions, were eliminated in the quarterfinals by Morocco’s Wydad Casablanca. The teams drew 1-1 on aggregate before the North Africans edged the tie on penalties.

It may have been a disappointing end to their African campaign for 2017, but Motsepe shrugged off the defeat, instead looking ahead to the Brazilians’ return to the competition early next year.

“They said to me that they’ll be back in four months, so [I shouldn’t worry],” joked Motsepe, as quoted by Kick-Off. “But Africa, for us, is very important, of course.

“You’ve got to look at South African football in the context of it’s global competitiveness – all the teams are doing excellent work, including those not playing in Africa.

“I always say there’s about 8-10 clubs in this country that could, not just compete in Africa but, in my view, win the African Champions League, because the standard of the football in this country has improved significantly.

“What I like as well is the great interest and appreciation in realising that we have to do well, not just [as Mamelodi Sundowns], I would even humbly suggest all our teams in the country.”