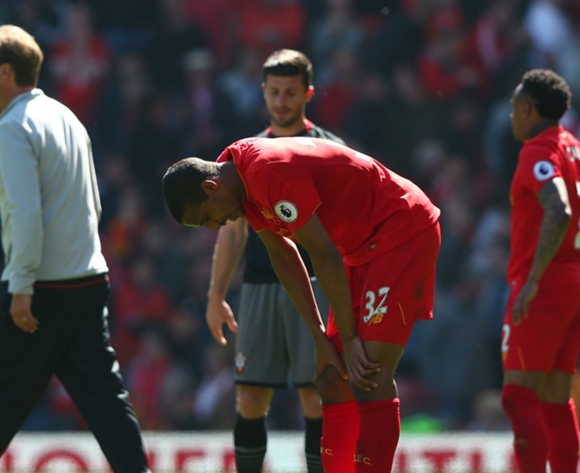 Liverpool’s Cameroonian defender Joel Matip has acknowledged that David De Gea’s save to keep out his goal-bound effort yesterday was “brilliant”.

Liverpool were held to a goalless draw by United in an underwhelming Premier League match at Anfield on Saturday.

The closest either team came to a goal was a close-range effort from Matip, who steered a low cross from Roberto Firmino on target, only to see De gea make a superb save with his left foot.

And the Liverpool defender praised the shotstopper after the game: "It was a great save by De Gea," he told Sky Sports.

"I have to score – we win this game if I score. His reaction was brilliant.”

Matip will hope to feature for Liverpool in midweek when they play away to Maribor in a UEFA Champions League match.