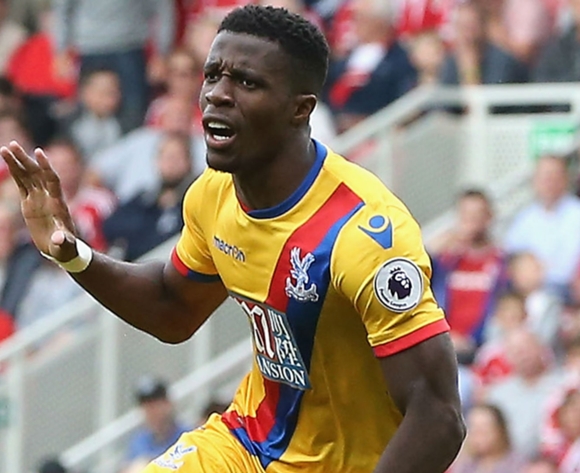 Crystal Palace’s Ivorian attacker Wilfried Zaha believes they can beat any team in the Premier League after defeating Chelsea 2-1 this past weekend.

Palace claimed their first points of the 2017/18 campaign when they edged the reigning champions at Selhurst Park on Saturday, with Zaha scoring the decisive goal.

The Elephants player believes the victory will spark a turnaround in Palace’s season, insisting that they now have the confidence that they can beat anyone.

"Yeah, we needed a win, I wasn't really scared about who we played against. I feel we are a really good team and that we can beat anyone,” said Zaha in the wake of the match.

"It is hard watching the team and obviously I know how good we are, but when we are low on confidence you don't play like you normally play, but I am just glad that everyone pulled in the same direction and got the win that we needed."

Zaha will look to feature for Palace next weekend when they play Newcastle United away from home on Saturday 21 October.