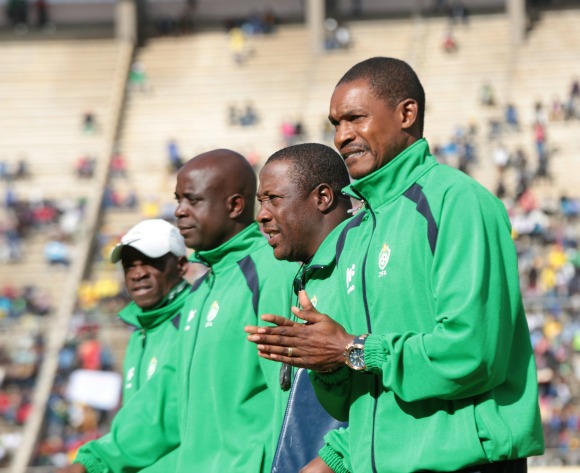 The former Warriors international guided his side to a 2-1 win over Highlanders FC and was naturally delighted that his team cut the gap between them and Dynamos.

He also believes they can go on and win the ultimate prize, but warns it is all about perseverance and focus to win the title.

“We are still in the mix. The most important thing was for us not to be far behind in terms of points. We still have to keep pushing,” said Mapeza to News Day.

“The games are becoming difficult. I said on Sunday our life is like that of a fisherman. If you don’t catch anything it does not mean you have to lose hope.

The away win against Highlanders moved Platinum to within a point of leaders Dynamos, as well as equaling Ngezi Platinum Stars’ tally of 56 points.