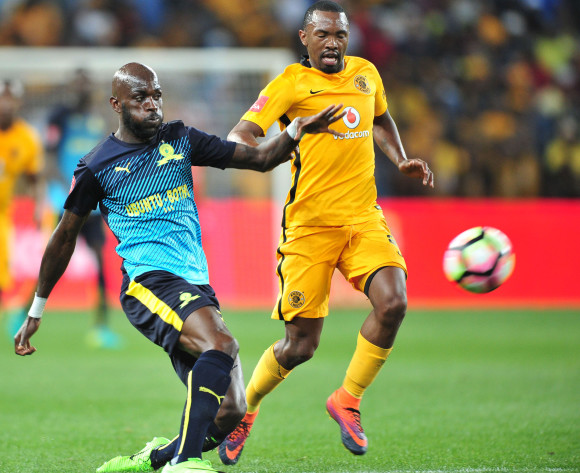 Absa Premiership heavyweights Mamelodi Sundowns and Kaizer Chiefs will do battle at the Loftus Versfeld Stadium on 17 October 2017, kick-off at 19h30.

Sundowns claimed a second successive win when they defeated Platinum Stars 1-0 away on October 1. The Tshwane side are placed in the upper reaches of the log despite playing just four matches - their schedule has been affected by their participation in the CAF Champions League, though they were knocked out of the competition last month.

The Brazilians’ only home game so far this season was a 2-1 loss at the hands of Polokwane City back in August and coach Pitso Mosimane will want his side to avoid a similar fate in this high-profile fixture.

Chiefs suffered their second league loss of the season when they were beaten 2-1 at home (in Durban’s Moses Mabhida Stadium) by league leaders Baroka FC. The Soweto giants had an early lead in the game, but let the chance to claim all three points slip through their fingers.

The Amakhosi have performed strongly away from home this season, claiming seven points from a possible nine on the road. Their last away match was an impressive 2-0 win at Maritzburg United back in September.

In head-to-head stats, Sundowns and Chiefs have met in 64 league matches since 1985. The Amakhosi have claimed 26 wins compared to 20 for the Brazilians, while 18 matches have been drawn. The Tshwane side has claimed 15 wins from their 32 home league matches against the Soweto giants, suffering nine defeats in the process.

Last season each side claimed a home victory over the other: ‘Downs won 2-1 in Tshwane in the first half of the campaign, while Chiefs claimed a victory by the same score in the return game in Soweto. The league meetings of these teams have produced a combined 131 goals down the years.