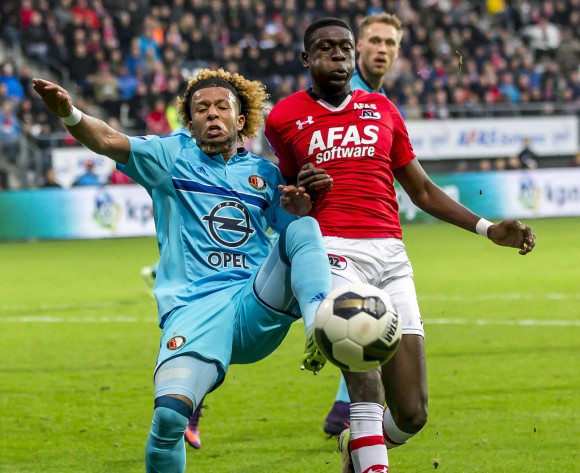 The 22-year-old centre-back plays his club football with Eredivisie giants PSV Eindhoven. He was born in Amsterdam and represented AZ Alkmaar though the early years of his professional career.

Luckassen has represented the Netherlands at junior levels, but wants to honour his family heritage by playing for the Black Stars.

“My father and mother both come from Ghana, so why not, if the opportunity comes I’m ready to honor it and do my best for the country," he is quoted by Sportsworldghana.com.

“Though I was born and raised here in Amsterdam, I won’t hesitate to play for the Black Stars despite representing Holland at the U-17, U-20 and U-23 levels. I am ready to play for Ghana."

Luckassen will hope to be called up by Ghana coach James Kwesi Appiah for the team’s dead-rubber 2018 World Cup qualifier against Egypt next month.