Nigeria plummet on FIFA rankings while Tunisia are Africa's number one 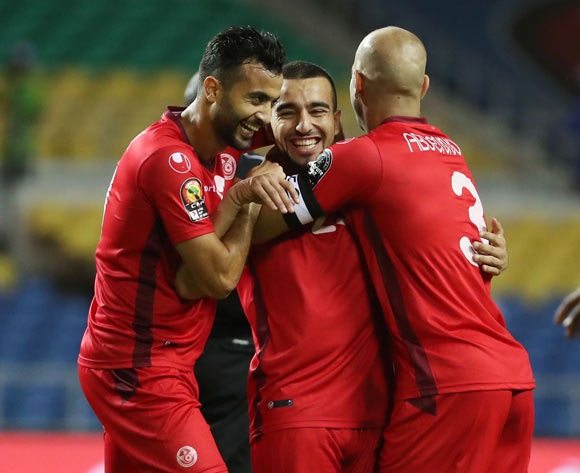 Tunisia has moved up the FIFA World rankings and are now Africa's number one ranked country, while Nigeria have dropped to the fifth best ranked African country.

The last time Tunisia was ranked as the highest African country was in 2002 as they currently occupy 28th position in October's FIFA rankings.

Coached by Nabil Maaloul, they only need a point at home to Libya next month to qualify for the 2018 FIFA World Cup in Russia.

Egypt are ranked two places lower than them in 30th position, followed by Senegal in 32nd.

Even DR Congo is above Nigeria as they currently occupy the 35th spot while the Super Eagles are ranked 41st.