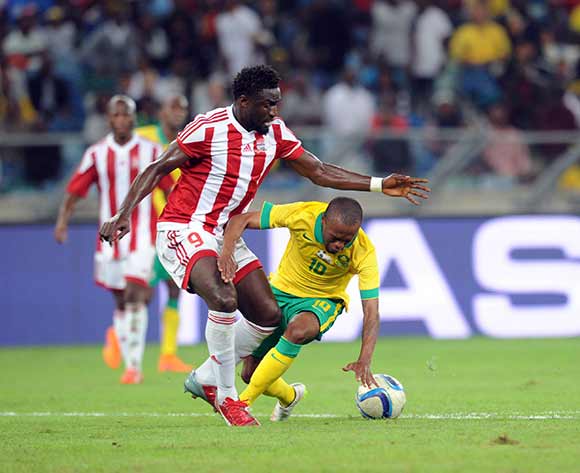 Gambia is set to benefit from technical development done by the Egyptian Football Association after an agreement was signed last week.

The EFA has agreed to extend technical support to Gambian teams which will see national teams hosted during training camps in Egypt.

“Mr. Abo Rida has agreed to assist GFF with a Technical Assistant to assess and help develop our technical department with a view to enhancing our National Teams, both male and female and also youth football,” GFF statement reads.

“Both Mr. Bajo and his Egyptian colleague Abo Rida have agreed in principle to effect this agreement as soon as possible.”

The North African nation boasts good football infrastructure and is among the top countries on the continent in terms of football development.

The country has already qualified for the 2018 FIFA World Cup and Abo Rida is believed to wield considerable influence in CAF after he was elected as second vice president to Ahmad.