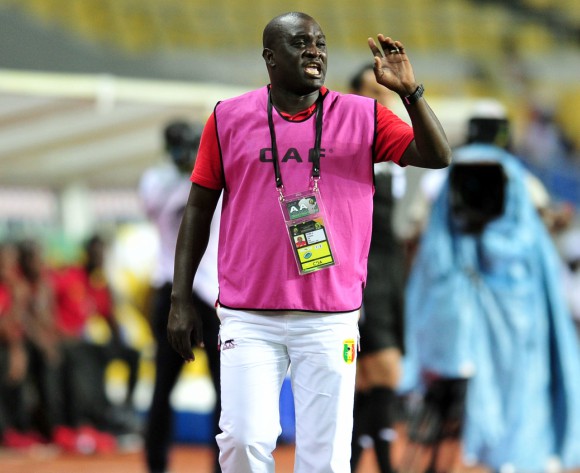 Mali coach Jonas Komla says that he expects a “great match” against Iraq in the last 16 of the U-17 World Cup later today.

The Africans champions will face the Asian side at the Fatorda Stadium in Margao this afternoon, kick-off at 16h30 CAT, in a match which will be covered live by AfricanFootball.

"The fact that we [Mali] did so well in Chile [the 2015 edition of the U-17 World Cup, where Mali were runners-up to Nigeria] and also because we are the African champions, it's a positive pressure on the team. It influences our work in a positive sense. Our ambitions are still the same," said Komla on Monday.

"I'm expecting a great match. From now on it's all or nothing. Both teams fully deserve to be here in the round of 16. We respect Iraq but we wish to win tomorrow," he added.

Mali’s strong showing at the tournament thus far makes them the favourites against Iraq, who will be without key player Mohammed Dawood due to suspension, but Komla is taking nothing for granted.

"Unfortunately for Iraq, Dawood is not available for tomorrow but this doesn't change the philosophy of my team. Iraq are a very strong team with or without Dawood," Komla explained.

The winners will face either Ghana or Niger (who play each other on Wednesday) in the quarterfinals.