Egypt confirms a friendly against UAE ahead of Ghana clash 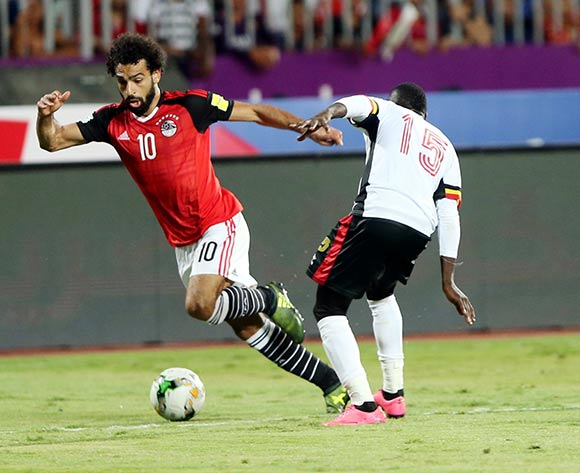 Ahead of their final Group E, 2018 FIFA World Cup qualifier against Ghana on November 12, Egypt will play a friendly international match against the United Arab Emirates.

The Egyptian Football Association announced that the Pharaohs will be facing the UAE in a friendly match three days before their last match in the World Cup qualifiers against the Black Stars in Kumasi.

Coach Hector Cuper's men have qualified for the World Cup in Russia for the first time since 1990 after beating Congo 2-1 a week ago, thanks to a brace from Mohamed Salah.

The EFA received an official request earlier from their counterparts in the UAE which was approved by Egypt’s head coach.

It is expected that Cuper will field the players who missed out on playing in the qualifiers during the team’s match against the Black Stars.