Steve Komphela: I had to put my players in hot water 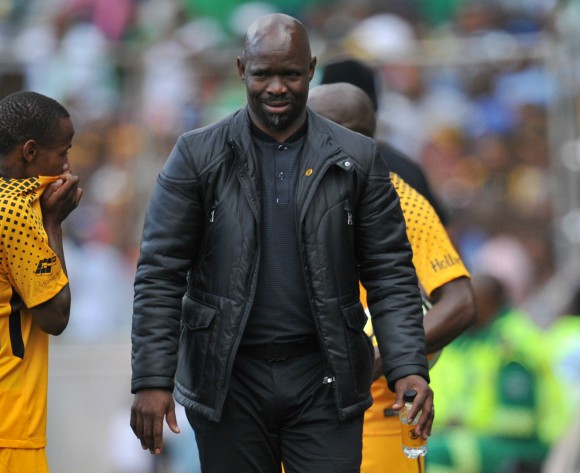 Kaizer Chiefs head coach Steve Komphela has revealed that he challenged his players heading into their Absa Premiership clash against Mamelodi Sundowns on Tuesday evening.

Goals from Siyabonga Ngezana and Bernard Parker guided the club to a 2-1 win over the Brazilians, rising above their long injury list to move up to third spot on the log standings.

Tsepo Masilela, Lorenzo Gordinho and Gustavo Paez are but some of the players currently condemned to the sidelines due to injury.

"Very nice match for the supporters, lots of aggression and emotions, end to end stuff and also difficult for the referees," Komphela said in the aftermath.

"We had a lot of chances in the second-half, we required more belief. Defensively we did quite well, we had to be disciplined under punishment.

"We should be happy with the result and now we move on.