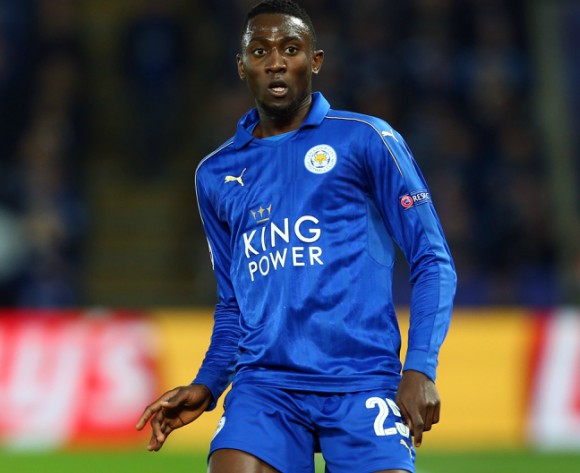 The Nigerian trio of Kelechi Iheanacho, Wilfred Ndidi and Ahmed Musa will welcome a new boss at the helm of Leicester City, following the sacking of Craig Shakespeare on Tuesday.

The news followed the club's 1-1 draw to West Brom at the King Power Stadium, with the Foxes lingering in the relegation zone following a slow start to the campaign.

Both Ndidi and Iheanacho started the draw against the Baggies, with the latter having struggled since his big money switch from Manchester City.

The 21-year-old's struggles have resulted in constant trolling by especially West Ham United fans, who stated their apparent delight in the Hammers passing on signing the forward.

It will be interesting to see how Shakespeare's successor uses Iheanacho with Islam Slimani emerging from the bench with great effect against West Brom on Monday. The burly Algerian teeing up Riyad Mahrez for the equalizer.