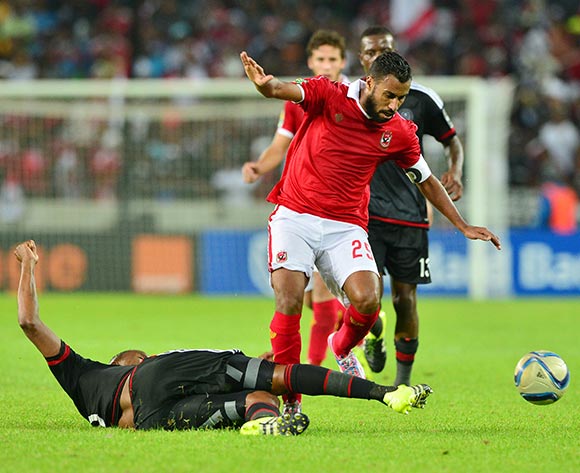 Al Ahly are set to miss the services of midfielder Hossam Ashour after he is ruled out of the CAF Champions League semifinal match against Tunisia’s Etoile du Sahel.

The midfielder is ruled out for the second time as they will host the second-leg at Alexandria’s Borg El-Arab Stadium on Sunday.

Ashour was ruled out of the 2-1 first-leg loss in Sousse due to a knee injury early this month and will not be able to take part this weekend.

“As a result, he will not be able to take part against Etoile on Sunday.”

The 31-year-old was a forced substitution against Ragaa in the 24th minute despite making no contact with an opponent.

With both Mohamed Fathi and Ashour now confirmed out of the game, it remains to be seen how Ahly would line up against Etoile, with the Cairo giants needing a victory to go through to the final.