Botswana slide towards worst ever ranking 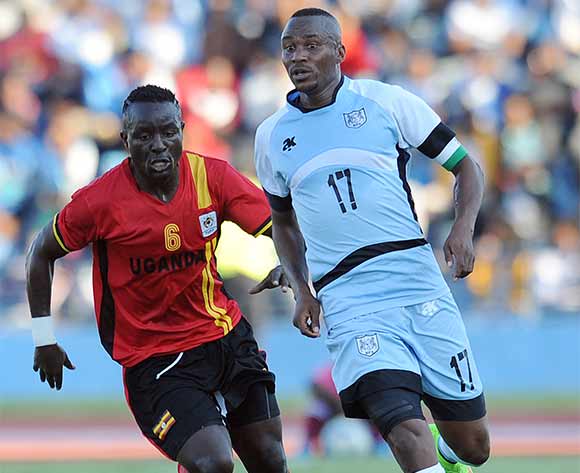 The Botswana senior national team has slid further down the FIFA World rankings released on Monday.

Nicknamed the Zebras, Botswana are now ranked number 147, just 18 places away from the worst position reached in 1999.

Bright's side secured a 2-0 victory over Ethiopia in Gaborone, Botswana, before losing 3-1 to Namibia in Windhoek.

Maclean Letshwiti, the Botswana Football Association (BFA) president, told Mmegi Sports that he was not overly worried as he has the finger on the pulse.

“I am addressing the low performance by having a robust development programme, which can produce quality players for Zebras. There is no other cure," Letshwiti said.

"There is no successful team without a robust development programme. When you know that you have arrived, you should see your players being exported to Africa, Europe and other parts. And we are far from that.

"Only an ignorant, naive person will say the Zebras are not performing. In any case, what have they achieved in the last 50 years? It has always been mediocre performance. Yes, I am worried but I am doing something about it."

Kgengwenyane: BDF XI will challenge for the BPL title