Lampard: I thought I was good – but playing against Eto’o was an “eye-opener” 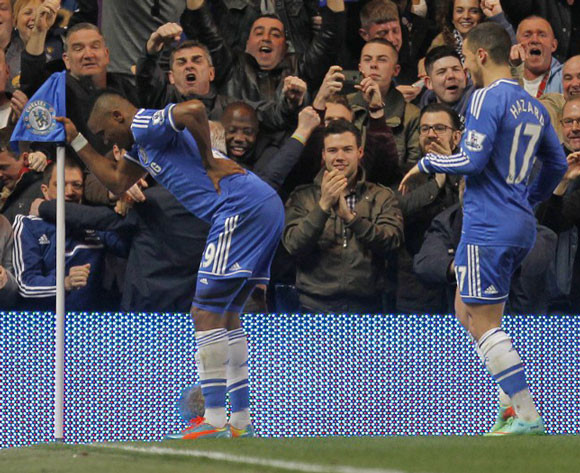 English football legend Frank Lampard has revealed that facing Cameroon veteran Samuel Eto'o and his FC Barcelona team-mates was an eye-opening experience for him.

Lampard was regarded as one of the best midfielders in world football when he travelled to
Spain along with his Chelsea team-mates for an UEFA Champions League match Last 16 match against Barcelona in March, 2006.

Coming up against the likes of Ronaldinho and Eto’o, the calibre of those players far different to anything he encountered in the English Premier League, changed Lampard's opinion of himself.

“I remember going to Barcelona, the Nou Camp, playing against a Ronaldinho-Eto’o team and it was a massive eye-opener for me,” Lampard, who is now retired, told BT Sport.

“I thought I was a good player in the Premier League and all of a sudden Eto’o was the fastest player I had ever seen, Ronaldinho had the most ability, and it was a real eye-opener for me.”

The exhilarating match ended in a 1-1 draw with Brazilian forward Ronaldinho netting for Barcelona at the Camp Nou, while Lampard scored for Chelsea. The Spanish giants advanced to the quarter-finals after winning the tie 3-2 on aggregate,

Ronaldinho had been named the 2005 FIFA World Player of the Year after finishing ahead of Lampard and Eto'o in the final round of voting.