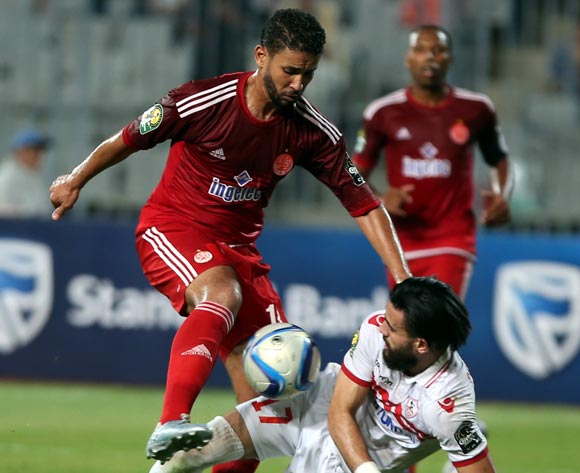 Wydad Casablanca will be gunning to reach the CAF Champions League final when they host USM Alger in the semi-final, second leg on Saturday.

Fresh from a 0-0 draw against the Algerian giants in Algiers, Wydad will want to wrap up the encounter in front of their home crowd.

Coach Hussein Amotta has admitted that the second-leg clash against Alger will be played under heavy pressure at home.

"The game will be under heavy pressure, especially as the opponent will come with the intention of trapping us,” the former Morocco international is quoted by Le Buteur.

“I say it and I repeat it, the draw we snatched in Algiers in the first leg can trap us.

“We must forget it because it can play us a bad turn. So we should not be satisfied with a blank draw.”

Looking at the visitors, Alger will want to upset the hosts and ensure they are victorious away, but it will not be an easy assignment.

Coach Paul Put is already preparing his troops for a tough encounter, especially with the fact that they failed to score at home in the opening leg.

The Belgian manager says Wydad are a good side, but says the return leg could go in their favour as the hosts will want to attack.

He lamented the fact that the Moroccans parked the bus in Algiers, but hopes they will find spaces to exploit to score away on Saturday.

The match will kick-off at 22h30 CAT on Saturday evening.

The winners will advance to the final and face either Al Ahly or Etoile du Sahel.