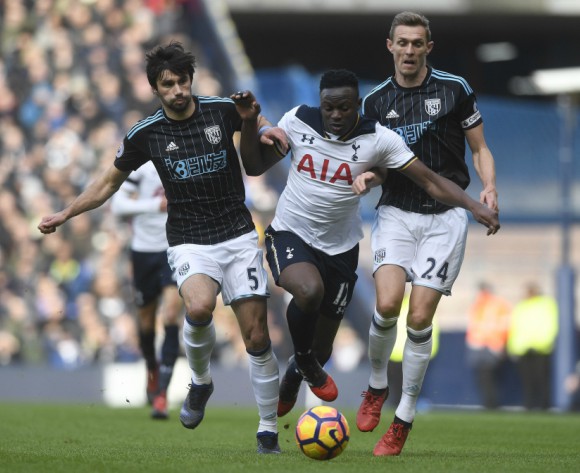 Tottenham Hotspur manager Mauricio Pochettino has stated that he is worried about the fitness of Victor Wanyama.

The Kenyan international will have to see a specialist over a knee injury that has kept him out since the defeat to Chelsea in an English Premier League (EPL) match two months ago.

Pochettino gave no indication of when Wanyama will return for the side when speaking to the club's official website.

“We are concerned about Wanyama’s situation," the Argentine tactician said.

"We must wait for when he sees the specialist and then we’ll see what happens.

“But of course after some time without him involved in the training sessions and with the team, we are concerned," he added.

"But now we need to wait next week to have a more clear idea of what’s going on."