USM Alger succumb to a 3-1 loss in Casablanca 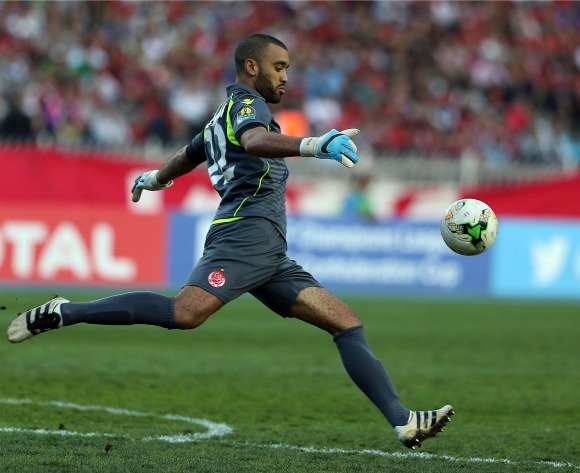 One goal from Ayoub Abdellaoui was not enough as USM Alger lost 3-1 to Wydad Casablanca in the CAF Champions League semifinals on Saturday at Stade Mohamed V in Casablanca.

The result means the Algerians are out of the tournament, whilst a brace from Achraf Bencharki and one goal through Walid El Karti ensured Casablanca booked a spot in the final.

After a dull opening period, Wydad pushed for an early goal and their efforts were rewarded when El Karti scored in the 26th minute.

The second stanza saw Casablanca finding their second goal when Bencharki scored in the 54th minute to ensure they remained in the driving seat.

Coach Paul Put's men pushed for a goal to reply and they put the fear into their hosts through Ayoub Abdellaoui in the 67th minute.

Towards the last 20 minutes, coach Lhoussaine Ammoutta pushed his men to probe for the third goal and their efforts were rewarded in injury time.

Bencharki scored for the second time to make it 3-1 and ensure they cement a spot in the CAF Champions League final.

The result means the Algerians are out of the continental club competition and will have to try again in the 2018 edition.