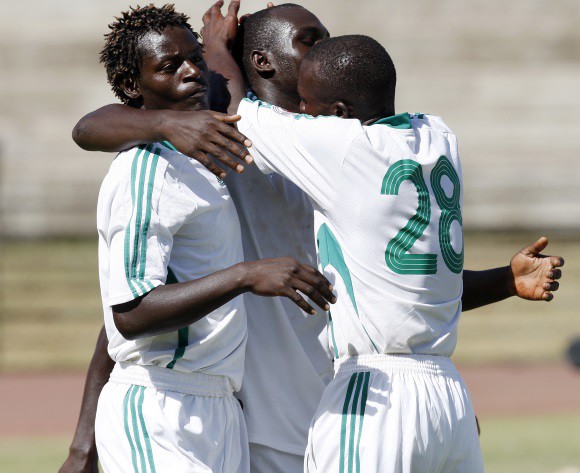 GOR Mahia secured a 1-0 win over Ulinzi thanks to Rwandese international Meddie Kagere's goal at the Kericho Green Stadium on Saturday.

As a result, K'Ogalo cliniched the 2017 SportPesa Kenyan Premier League title and they also qualified for next year's CAF Champions League.

This was the Nairobi-based giants' 16th Premier League title and they are the most decorated Kenyan club in the history of the competition.

Kenyatta took to his facebook page to congratulate the newly crowned champions.

“Congratulations GOR Mahia FC on winning the 2017 (and a record 16th) Kenyan Premier League title with four games left to play in the season," a statement read.

GOR Mahia are under the guidance of British coach Dylan Kerr.