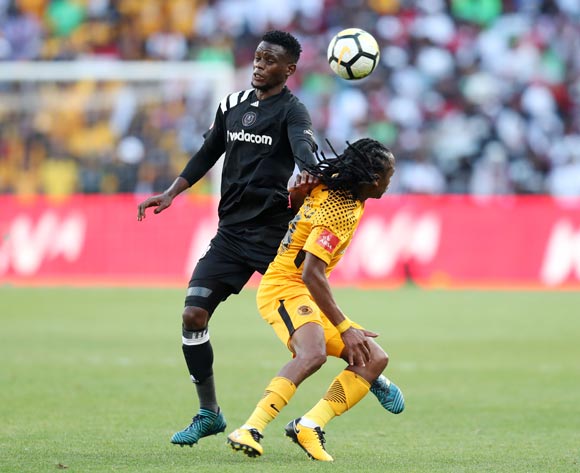 Orlando Pirates defender Innocent Maela believes the Telkom Knockout Cup is an opportunity for the Soweto giants to reclaim their trophy dominance.

The Buccaneers have been drawn against Lamontville Golden Arrows in the Last 16 of the tournament, and the left back wants them to rectify their ways.

Maela says this is an opportunity for them to change what happened in the past two seasons as Pirates failed to lift any silverware.

“Pirates are a big club and our supporters expect us to win every available trophy, so we have to fight and ensure we give them what they want so they can be happy,” said Maela.

“We all know what happened in the past two seasons, but this is a different season and we are all determined to bring the club to its best.”