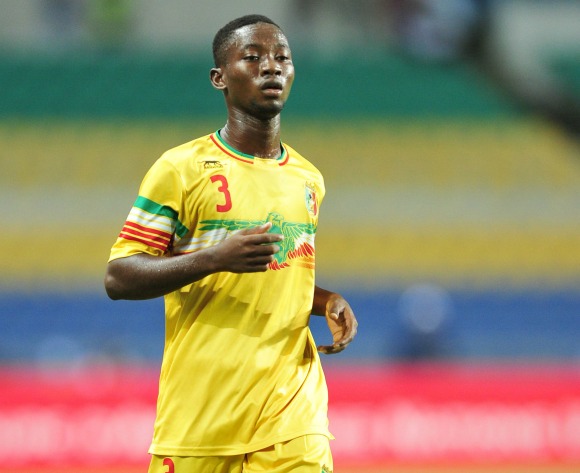 Mali will face their Spanish counterparts in the U-17 World Cup’s semifinals this midweek, with their clash set for the DY Patil Stadium in Navi Mumbai on Wednesday, kick-off at 16h30 CAT.

The Young Eagles edged fellow West Africans Ghana 2-1 in their quarterfinal this past weekend, with Hadji Drame and Djemoussa Traore scoring the goals for coach Jonas Komla’s side.

Mali have gone from strength to strength through the tournament, but Spain may represent the toughest test they have faced thus far.

The Europeans came through a tough Group D in second place (behind Brazil) and have gone on to beat France and Iran in the knockout rounds.

Coach Santiago Denia praised his La Rojita’s performance in beating Iran on Sunday, saying his players “did the job almost perfectly”, before adding that Mali represent a significant challenge.

“Mali, as any African team, is fast and have a strong game in transitions. From tonight, we are going to start preparing for them,” Denia explained.

Mali coach Komla knows his side are amongst the favourites to win the tournament, but insists they are not thinking further ahead than the next match.

The winner between Mali and Spain will face either Brazil or England in the final in Kolkata on Saturday, October 28.