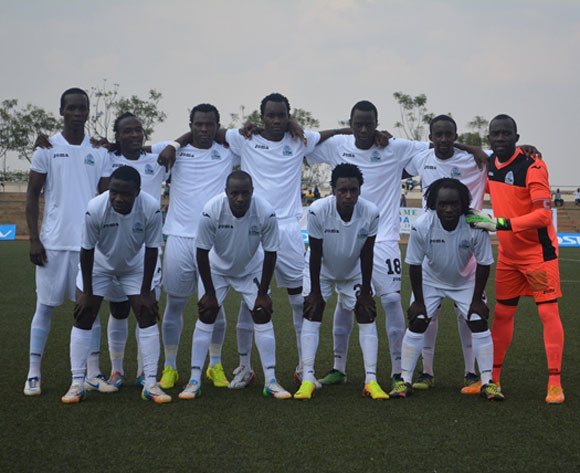 Media reports indicate that Kerr has been cautioned for improper conduct during KPL matches against Sofapaka and Mathare United.

According to the league’s management body, Kerr invaded the pitch while protesting Sofapaka’s goal against his side at Kisumu Stadium Wednesday, September 27.

“Kerr apologised for the incident in his post-match interview,” KPL states.

“Future acts of misconduct will see him charged and summoned to appear before the Independent Disciplinary and Complaints Committee (IDCC).

"Against Mathare United at Thika Municipal Stadium on October 14 the 2017 KPL winning coach damaged a chair in frustration and has been fined Kshs 2500, which is the value of the chair."