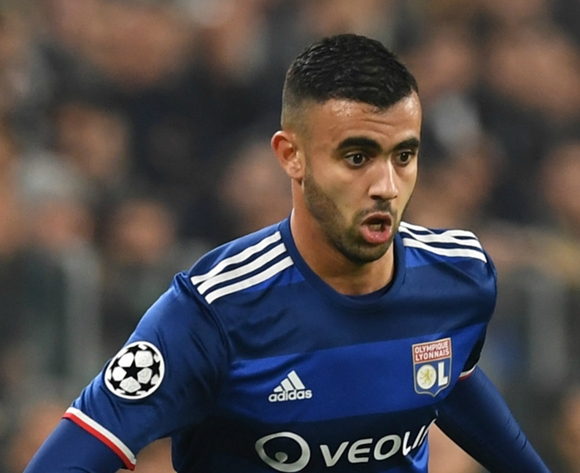 Speculation coming out of the Algerian media is that new Fennec Foxes coach Rabah Madjer may drop Rachid Ghezzal ahead of their final 2018 World Cup qualifier.

Ghezzal appeared as a substitute in Algeria’s 2-0 loss to Cameroon in their penultimate Group B qualifier earlier this month.

However, the 25-year-old has not appeared for his Ligue 1 club Monaco since returning from duty with his national team - despite not carrying any kind of injury.

The Algerian attacker was a substitute in Monaco’s 1-1 draw with Montpellier on 29 September, their last match before the international break.

He has since been frozen out by coach Leonardo Jardim, not even making the matchday squads for the subsequent fixtures against Olympique Lyon, Besiktas and Caen.

Ghezzal’s lack of playing action at club level may well convince new Algeria coach Madjer to overlook him for the final qualifier at home to Nigeria next month.

The Fennec Foxes coach is set to name his squad for the match against the already-qualified Super Eagles within the next few days.