As the South African Football Association is yet to make a decision on who will lead Banyana Banyana as a permanent coach, midfielder Thembi Kgatlana wants Desire Ellis to get the job.

Kgatlana believes the ex-Banyana player has all the qualities to lead the Women's side especially after leading the side to lift the 2017 COSAFA Women's Cup in Zimbabwe in September.

The University of the Western Cape player insists that a new coach will have to come in with a new philosophy and that could hurt their plans for the 2018 CAF African Women’s Qualifiers set to take place from February 26 to April 10.

“I truly believe that the association should give coach Desiree a chance to lead the national side on an official basis, because they’ve tried with a foreign coach before, and why not afford one of our locals the same chance as well?” Kgatlana said to IOL.

“She’s a South African, she understands how we play, unlike having somebody who would want to change us.

“Coach Ellis allows us the freedom to dare and take on our opponents in one-on-one situations, something which worked wonders for us in the Cosafa Championship, where we were crowned champions.”

Ellis took over the coaching reins on a caretaker basis when SAFA parted ways with Vera Pauw last year after the 2016 Rio Olympics. 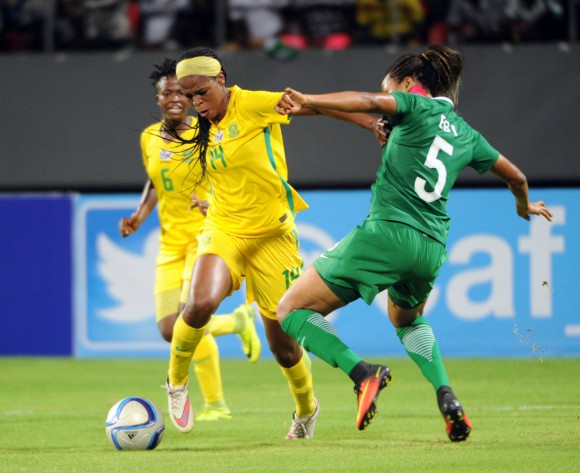