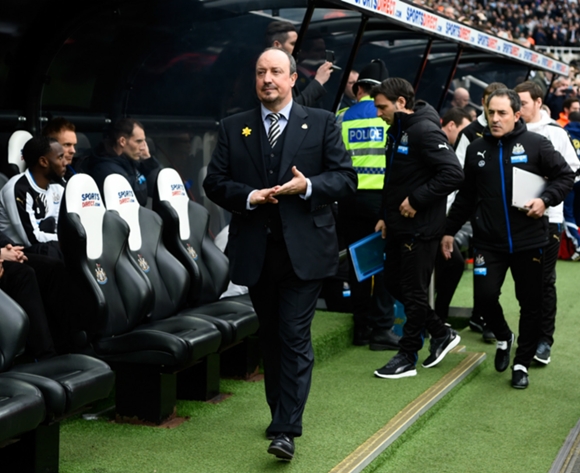 The 21-year-old has enjoyed a strong surge of form this season, netting four goals in eight Ligue 1 appearances thus far.

However, Bamba currently finds himself at odds with ASSE management over a contract dispute.

Le 10 Sport claims that Newcastle are hoping to secure a bargain deal for the French youth international in the January transfer window.

Sevilla and Lille are also said to be watching developments between Saint Etienne and Bamba.