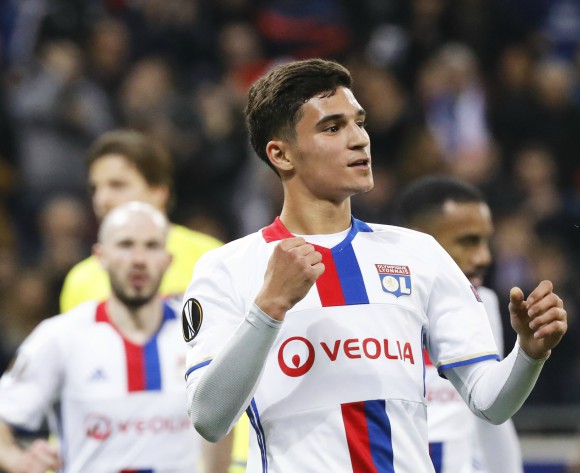 Aouar, 19, has caught the eye for Lyon this season, with the attacking midfielder earning rave reviews for his technical skill and vision.

Aouar was born and raised in Lyon, France, and has represented the European country at U-17 level.

However, he is of Algerian descent and Le Buteur reports that he is likely to welcome an approach from the FAF.

Changing his international allegiance will also be a relatively easy process, as he has not represented France’s junior teams in any competitive fixtures.

The teenager has even earned praise from former Lyon star Karim Benzema: "This player, I like him. He is technical, he has a good vision. If he works, he can go far,” said the Real Madrid star.

OL goalkeeper Anthony Lopes also sees great things in Aouar’s future: "I'm not at all surprised by his performances,” he told RMC.

“He's been working with the pro group for two years now. He has fully seized his chance and shows his qualities on the field.

“He has the talent, he is very intelligent, he is laid and I think he will make a very good career.”