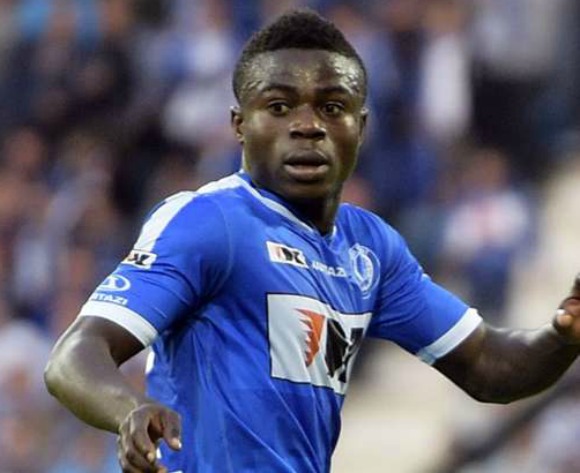 The Super Eagles winger scored two penalties - in the 36th and 38th minutes - to round off the scoring for Gent at their GHELAMCO-Arena.

The hosts had earlier opened the scoring through Japan’s Yuya Kubo, who was set-up by Nigerian Samuel Kalu.

Simon has now scored three goals in 10 league appearances, while Kalu has also hit the back of the net three times from his nine appearances.

Gent are placed 12th on the Belgian top flight table with 13 points from 12 matches.