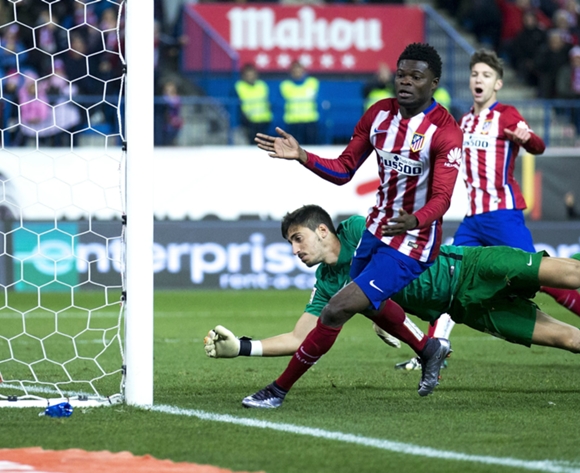 Thomas Partey is quickly establishing himself as a key member of Diego Simeone's squad, and is on course to enjoy his best season at Atlético Madrid.

The 24-year-old has been the Argentine's preferred choice in the defensive midfield position during the current campaign and has already racked up 11 appearances for the Spanish giants this season.

Partey has also added goals to his game and starred for Ghana in recent 2018 FIFA World Cup qualifiers - notably netting a hat-trick in a 5-1 thumping of Congo in Brazzaville.

The Black Stars ace could be in action for Atletico this evening as they take on Elche in a Copa Del Rey encounter.

Atlético are yet to taste defeat in the Spanish La Liga this season, but have made a slow start to their UEFA Champions League campaign - the club are winless after three group stage matches.