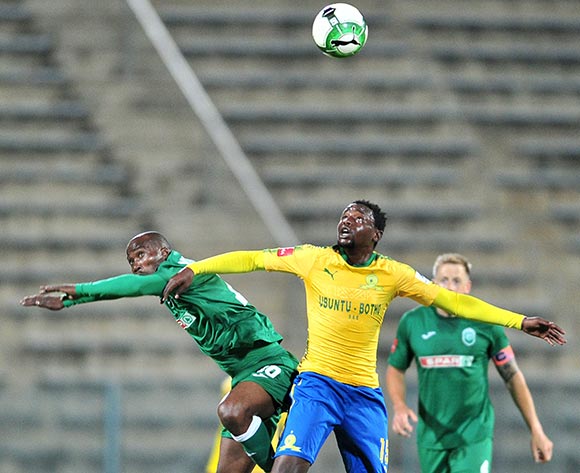 South Africa’s 2017 Telkom Knockout will get underway with eight last 16 matches spread across the weekend of October 27-29.

The action gets underway on Friday evening at the harry Gwala Stadium, where Maritzburg United and Platinum Stars will meet for just their third cup meeting.

The Team of Choice have gone off the boil after a strong start to the season and the energy of cup football could be just what they need to return to form, while Dikwena have yet to win a match this term but have the pedigree of being two-time TKO champions.

The action moves on to Saturday afternoon with the pick of matches seeing Golden Arrows host Orlando Pirates. Abafana Bes’thende are unbeaten in league football so far this season, but they have lost every single cup game in which they have come up against the Buccaneers - what chance a first positive result for the determined Durban outfit?

Polokwane City and Ajax Cape Town will cross swords at the Old Peter Mokaba Stadium, SuperSport United’s first domestic clash since booking a spot in the Confederation Cup final sees them face Bloemfontein Celtic away, and Bidvest Wits will face their nemesis in Free State Stars - Ea Lla Koto have knocked the Clever Boys out of the TKO three times since 2012.