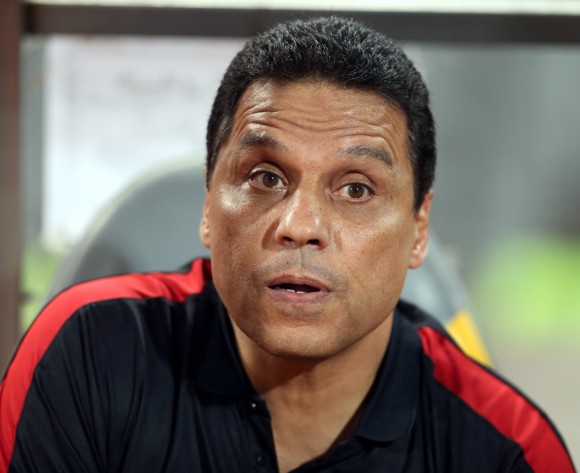 Al Ahly coach Hossam El-Badry says their mission in the CAF Champions League was to lift the trophy and nothing will change when they meet Wydad Casablanca.

The two North African giants are set to meet in the first leg of the CAF Champions League final on Sunday in Egypt and the Red Devils coach has emphasised their need to win.

“Since the competition started, our target has been clear, nothing but the trophy,” El Badry told CAFOnline.com.

“Our focus is to win every game, and it will remain same for the coming final matches.

“I believe we deserve this title. We've done everything in the right way till now. Wydad is a very good team. Both sides know everything about each other having played in the same group.

“We respect them, but we fear no one. The sky is our limit.”

The winner in the two-legged final will bag a reward of 2,500,000 US Dollars and a ticket to represent the African continent at the 2017 FIFA Club World Cup in December in the United Arab Emirates.