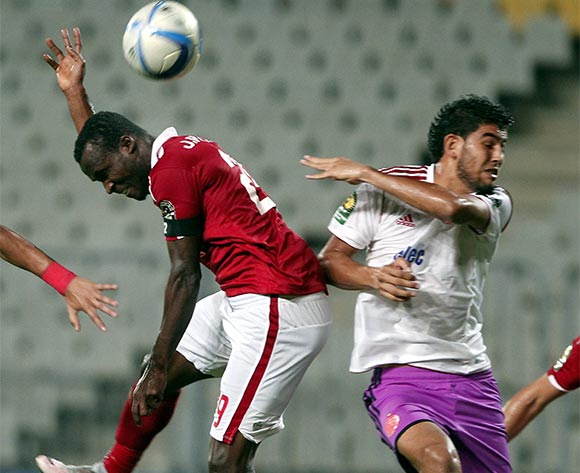 That's all from the Borg El Arab Stadium. The second-leg clash will be played in Casablanca, Morocco on the 4th of November 2017

80' - Al Ahly are still doing most of the attacking, while Wydad are happy to sit back and defend.

70' - Twenty minutes left on the clock for Al Ahly to snatch a late winning goal.

50' - End-to-end stuff as Wydad are launching attacks against the hosts, who are looking to restore their lead.

40' - Noussir, the Wydad defender, has been solid at the back as we approach the half-time break.

35' - Pressure is mounting on the Wydad defence as Al Ahly look to regain the lead.

25' - Wydad defender Noussir does well to stop Al Ahly striker inside the box.

10' - Wydad are now pressing Al Ahly in seasrch of the equalizing goal.