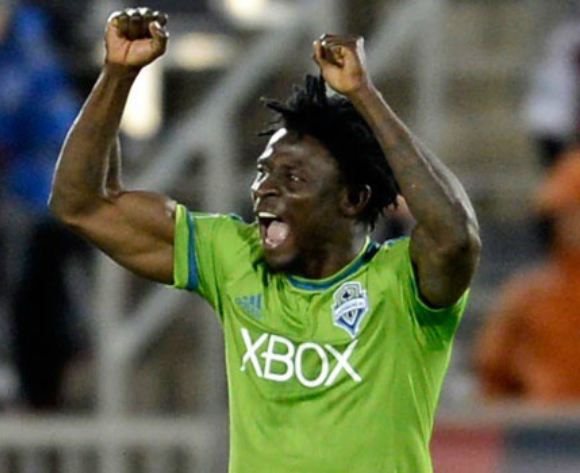 Nigerian striker Obafemi Martins could return to the Super Eagles squad after coach Gernot Rohr has hinted as much.

The Shanghai Greenland Shenhua striker could gatecrash Nigeria’s squad for the 2018 FIFA World Cup in Russia according to Rohr.

The manager has made this revelation during a radio interview when he was asked about the chances of the forward making the squad for the World Cup.

”We will call the best men, for now everybody wants to come because we are in the World Cup. The players who brought us to the World Cup, I don’t forget them. It’s very important “, Rohr said.

MALI U-17 COACH GRACIOUS IN DEFEAT

” There are other players we are also looking at calling to beef up the team, but for now we are looking at getting good games for better preparations for the World Cup .“

Martins was part of the Nigerian team in the 2010 World Cup in South Africa. It was the only global tournament the 33-year-old has played in his career.